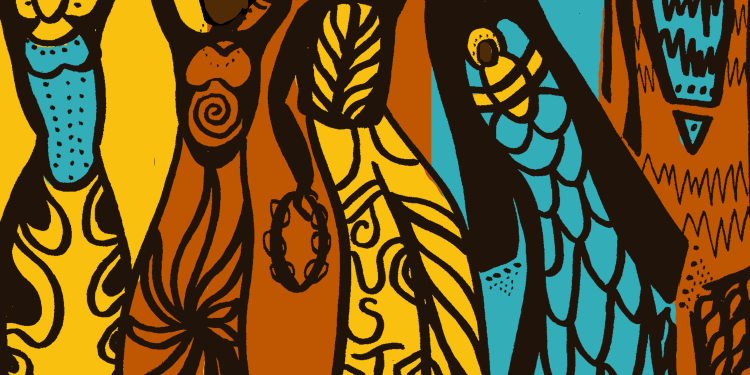 I am writing today with a very special gift for women, a free Red Thread Circle call series to support one another, tell stories and gather! Times may feel uncertain and strange…and so gathering together is something we CAN DO.
So let’s do it! 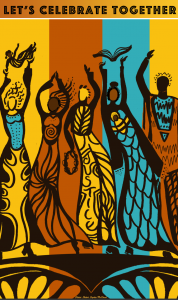 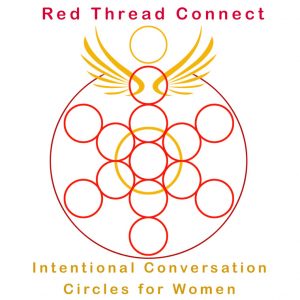 This is not just about women. But women ~ men ~ and those on the continuum of either/or/and/neither. This isn’t a day that says no to anything that isn’t female. This is a day that says yes to all women as equal, celebrated beloved co-creators in this life in a GLOBAL CONTEXT. All women, all cultures. A day that says we will pause and honor the women in our life and in our world. A day that reminds us there is work to be done together, and we are doing it. A day of consciousness that could become a more daily consciousness instead of a once a year nod. A day of celebration and awareness!

For me, the idea that today in our world, women are not seen and treated as equal is rather beyond imagination – it is insanity to continue to have to “fight” for the obvious. Yes we are different, but no, we are not less than any other being because of this difference. Systematic enforced coercive misogyny is learned, it is not natural. This way of being as a body of people on earth, is directly connected to our treatment of earth and has placed all of us in jeopardy.

Many of us are beyond pointing fingers at any one antagonist. What if we could just move ourselves to the new place now? The new place where justice and human rights for all is no longer a choice, but a reality. While we work for it in our world, the first step is within our own soul space. Do you really truly believe and KNOW that women are equal? Let this land for you, if you haven’t done this already. Seems simple and obvious but your histories and the way we have been taught and raised requires a conscious shift into this awareness.

The cultural gender mythos with which we raise future generations has to change. This is an invitation to let at least one woman know you are paying attention. And if you have children, share this history with them so they know. We are all part of telling the new story. And if you are a woman and reading this, I am dancing with you, celebrating you! Because during all of this, we must dance!

Signed in love and red thread,

Chronology according to the United Nations:

1909 The first National Woman’s Day was observed in the United States on 28 February. The Socialist Party of America designated this day in honour of the 1908 garment workers’ strike in New York, where women protested against working conditions.

1910 The Socialist International, meeting in Copenhagen, established a Women’s Day, international in character, to honour the movement for women’s rights and to build support for achieving universal suffrage for women. The proposal was greeted with unanimous approval by the conference of over 100 women from 17 countries, which included the first three women elected to the Finnish Parliament. No fixed date was selected for the observance.

1911 As a result of the Copenhagen initiative, International Women’s Day was marked for the first time (19 March) in Austria, Denmark, Germany and Switzerland, where more than one million women and men attended rallies. In addition to the right to vote and to hold public office, they demanded women’s rights to work, to vocational training and to an end to discrimination on the job.

1917 Against the backdrop of the war, women in Russia again chose to protest and strike for “Bread and Peace” on the last Sunday in February (which fell on 8 March on the Gregorian calendar). Four days later, the Czar abdicated and the provisional Government granted women the right to vote.

1995 The Beijing Declaration and Platform for Action, a historic roadmap signed by 189 governments, focused on 12 critical areas of concern, and envisioned a world where each woman and girl can exercise her choices, such as participating in politics, getting an education, having an income, and living in societies free from violence and discrimination.

2014 The 58th session of the Commission on the Status of Women (CSW58) – the annual gathering of States to address critical issues related to gender equality and women’s rights — focused on “Challenges and achievements in the implementation of the Millennium Development Goals for women and girls”. UN entities and accredited NGOs from around the world took stock of progress and remaining challenges towards meeting the eight Millennium Development Goals (MDGs). The MDGs have played an important role in galvanizing attention on and resources for gender equality and women’s empowerment.

Quoted from The United Nations: http://www.un.org/en/events/womensday/history.shtml

Register for our free Community Calls for Women Here.

May Love Be At The Center of All Choices