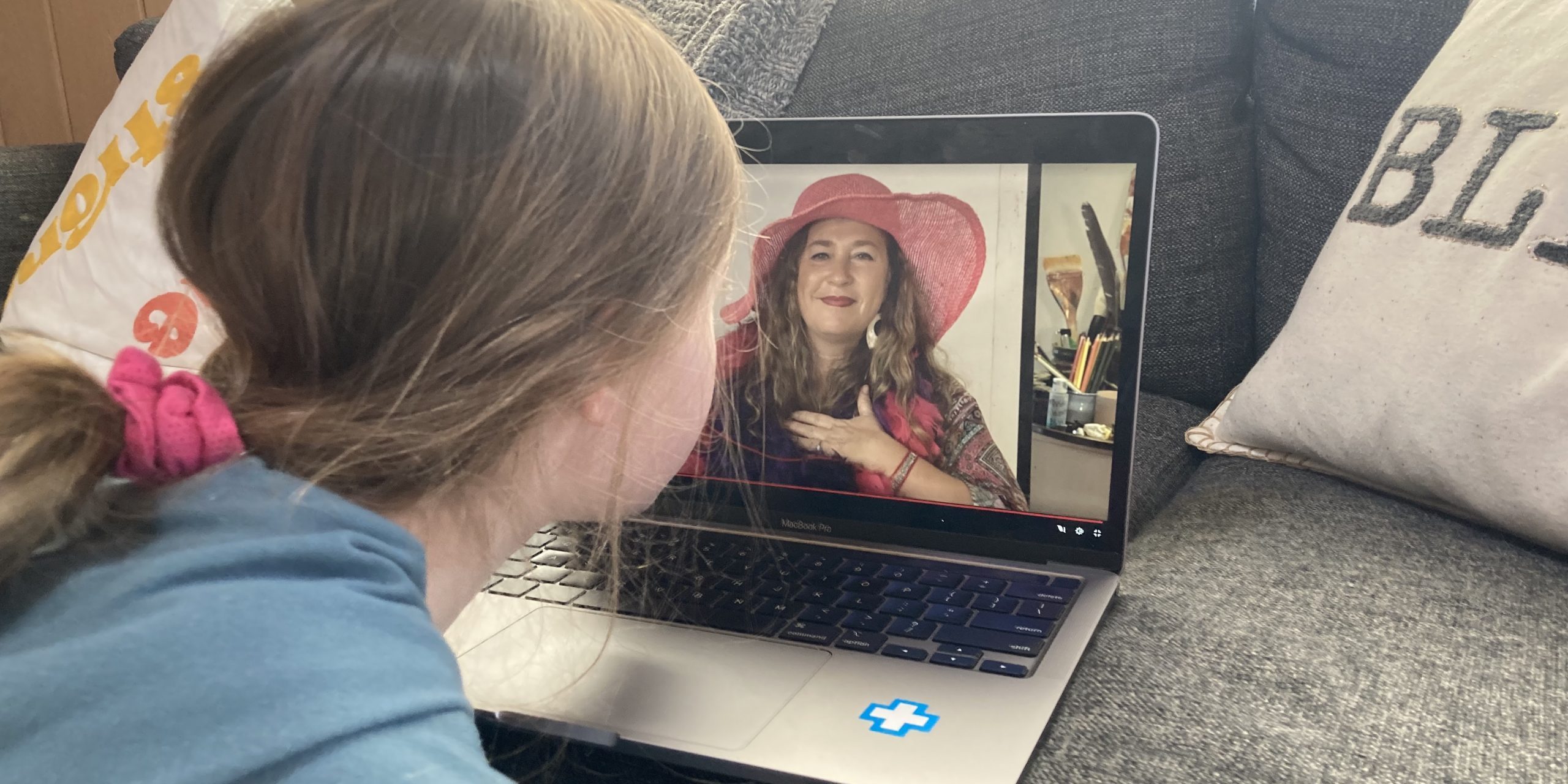 The more I think about it, the more I realize there is nothing more artistic than to love others.

Honoring a Day of LOVE

Love comes in so many different forms, especially when it comes to Valentine’s day. I have early memories of absolute delight passing Valentines back and forth with my classmates. I always felt excited to have those little boxes filled with cute images and a chance to openly express love for people in my life!

Then, when I could start making my own, I would start months in advance preparing handmade valentines for so many. I know these holidays are commercialized, but for me, it’s a wonderful place in the year to stop and reflect on love. It’s also a time when I reach out to family and friends and their kids to say I’m thinking of you. We don’t need an excuse like Valentines Day to share love obviously, but I do love the idea because in case you haven’t noticed, I’m pretty much all about LOVE

I love the idea that love is real and can be felt even through this message I am sending you now. There’s no way to express the amount of love I actually feel when sending you these messages. It may not make sense, I may have never met you. Can love actually be real across the miles? I say indeed!

During the Called by Love Class that I co-taught with my husband Jonathan on Saturday, there was a 3-minute window where I imagined I could hear the stories of those who were watching across the world. I listened and responded. Jonathan calls this my “care bear stare”, where I’m literally beaming love through the camera.

We’ve heard before that children feel it easily, that the barrier between the virtual disappears. Are particles of love actually landing where they are? Here at Musea, we think so because biophotons can increase exponentially just with your intention. As I’m expressing my love, love is amplifying in my body, being broadcast through the camera to the person on the other side. This love is real. I believe it and I feel it. Sometimes I ask those on the other side to send me love back and then I practice receiving. Who knows how the science actually works. All I can say is I love love, and I love sharing love. 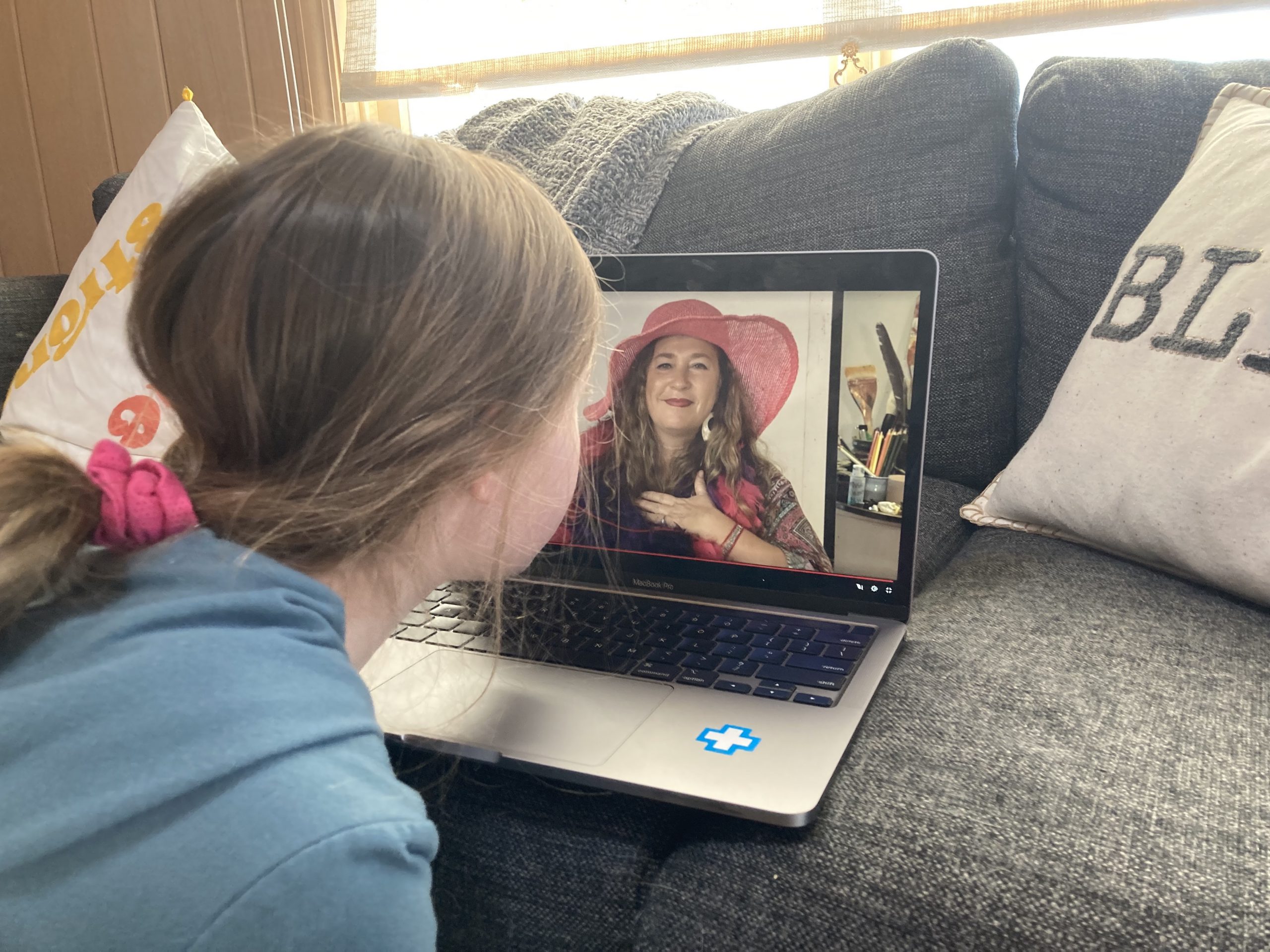 This photo is from Sophie Michaud, Motherboard Co Director, with her daughter Ève who joined her for the Called by Love class.

Sophie said We interpreted it as an invitation to make time to be with each other in creative space and play – something that our busy lives don’t easily allow, and it was a beautiful gift to exchange. We set the computer by our tiny table covered in our favorite materials so we could invite Shiloh into our circle and follow along with her teachings. New to livestream classes, my 8-year old soon dissolved any technological boundaries and started connecting with Shiloh as if she was in the room. When we heard Shiloh say “I am with you where you are”, Evie stopped drawing and stared at the screen, watching intently, receiving Shiloh’s love openly. She felt into the proximity so easily, it was amazing to witness the connection she was sensing.

After that as she drew, questions naturally arose and she’d just ask Shiloh point blank, convinced that Shiloh was listening and that she’d be heard. When I told her that Shiloh could not answer her right this moment, Shiloh would in fact say something that directly addressed Evie’s question and I instantly stood corrected. My little one looked at me as if to say “don’t you see the magic here? The thread is real mom!”.

And so she kept drawing in satisfaction with the moment, experiencing the class from a place of possibility, opening herself to her own creativity. It was truly special to witness. Thank you Shiloh for this beautiful moment of creatively loving togetherness! We’d love to do this again. 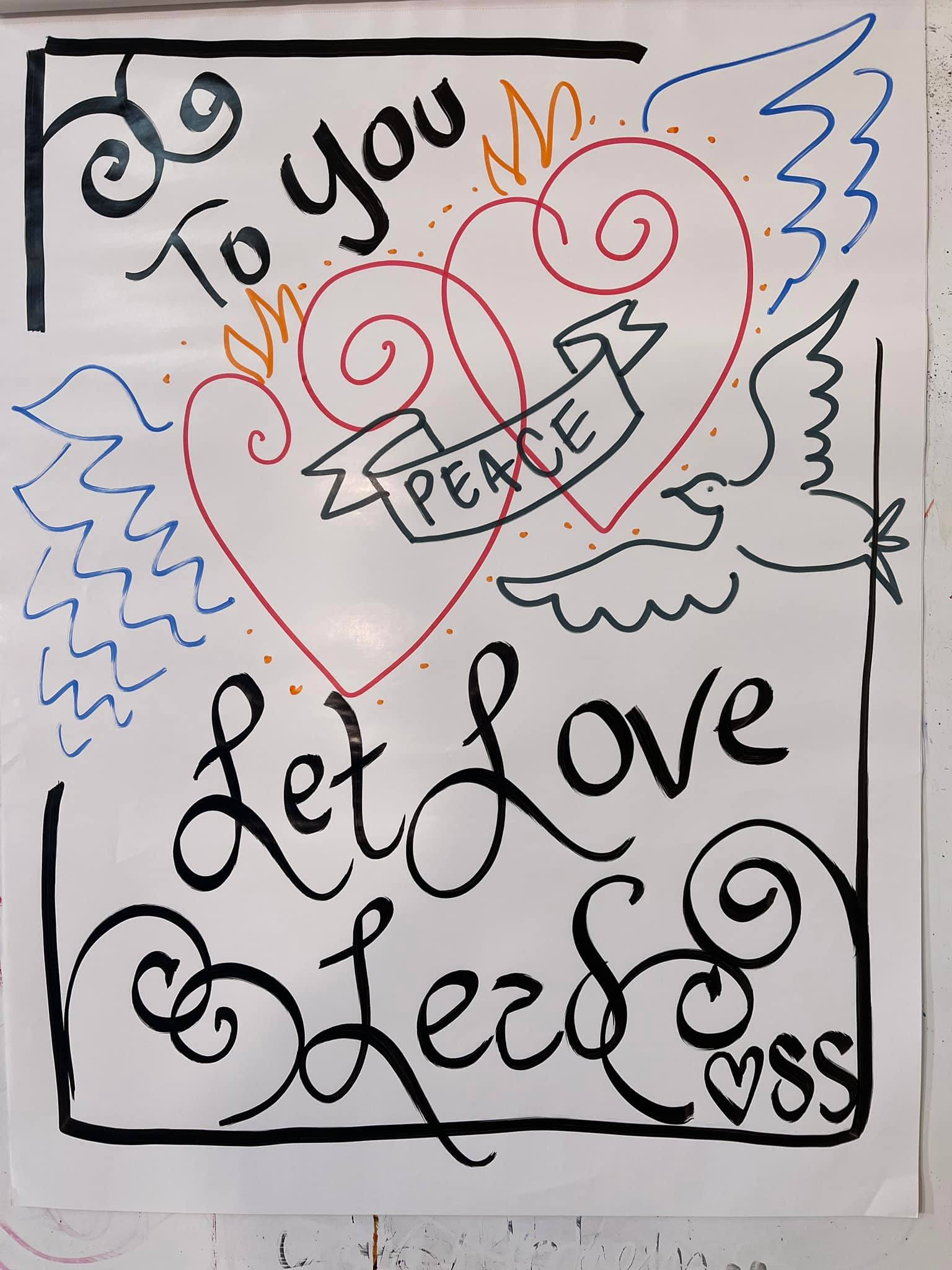 The roots of Valentine’s Day are always interesting. I love looking up the roots of holidays that have been consumerized to discover a deeper meaning. Usually, there is a Pagan, Christian, or Greek mythos that unfolds before our eyes. We may never know the actual meaning, though some say it’s from an ancient Pagan fertility festival called Lupercalia which was celebrated in Ancient Rome. The practices are less than desirable but were believed to encourage fertility.

Others say that St. Valentine’s was a person, a saint. This saint defied the orders of the emperor of the time who had put a ban on marriage and began to illegally marry couples in the spirit of love. Then he was sentenced to death, which is not surprising as so many of these holidays include death or oppression. Another story is that a man named Valentine sent messages from prison and signed “from your Valentine”.

It wasn’t until the Middle Ages that it became officially connected with love and still others say that it was connected with birds who start their mating season on February 14th in France. Others equate Valentine’s day with Cupid and the arrow from 700 BC. You can see we have a mixture of traditions and ideas about what it may actually mean for us.

Then in the 1840’s we actually got the first mass-produced Valentines. And so it began. The commercialization has continued to this day, but I personally love the idea of hearts and chocolates and dates and steamy events all mixed up together with love!

These shares about Valentine’s were sourced from the article “22 Fascinating Valentine’s Day Facts That Will Probably Surprise You” – google the article and read the rest with a cuppa.

Around our household love is celebrated every single day. As you may have learned from my last email, more and more love is our theme for the year. Today I’m sharing more and more LOVE with you, Sarah!

At Musea we have an incredible array of ways for you to be engaged with us – both complimentary and ways to invest time and resources into learning Intentional Creativity and our approach to love. See what we’re up to at www.musea.org/school.

Sending LOVE from my big heart to yours, 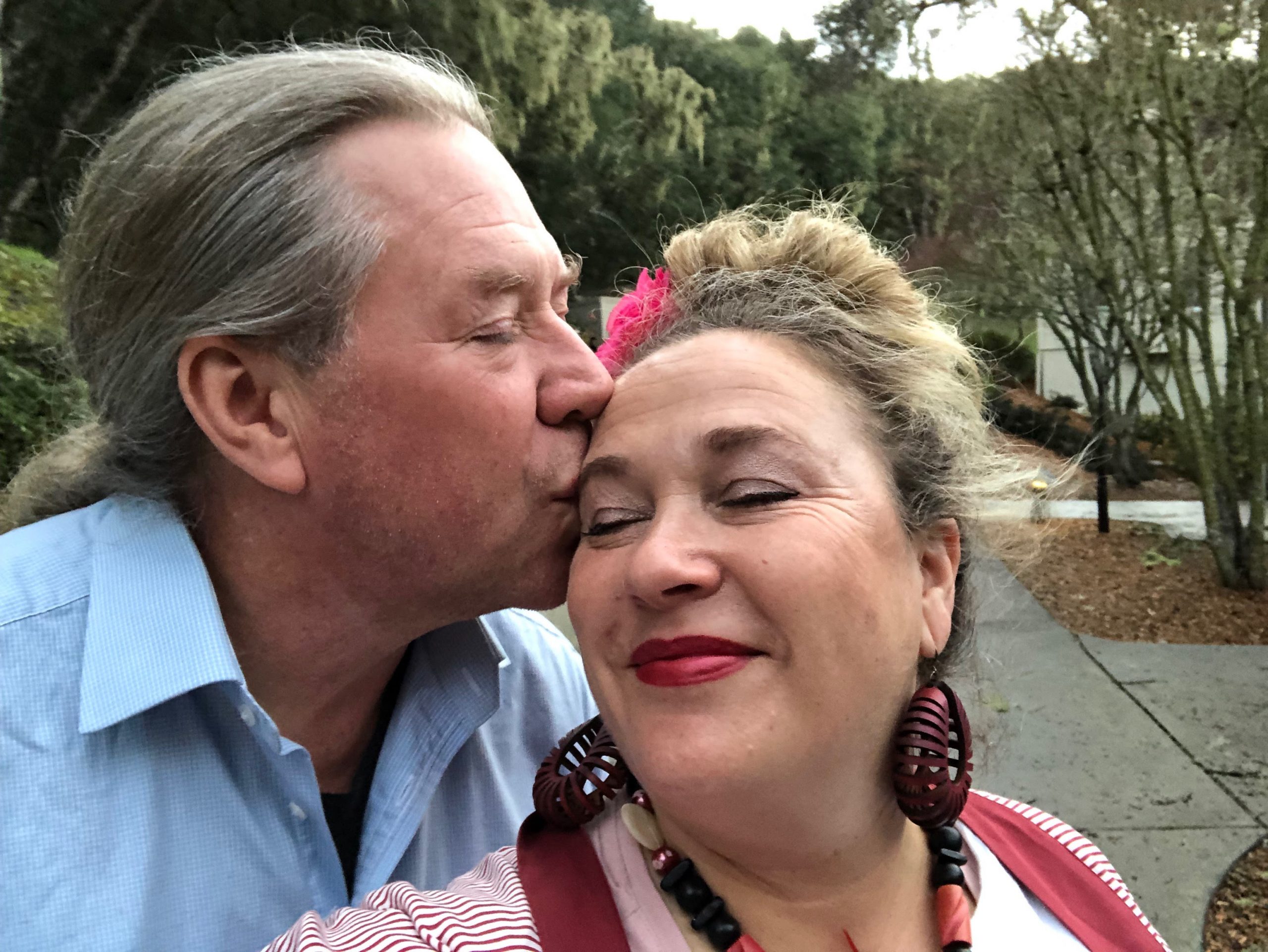 Me and my Valentine