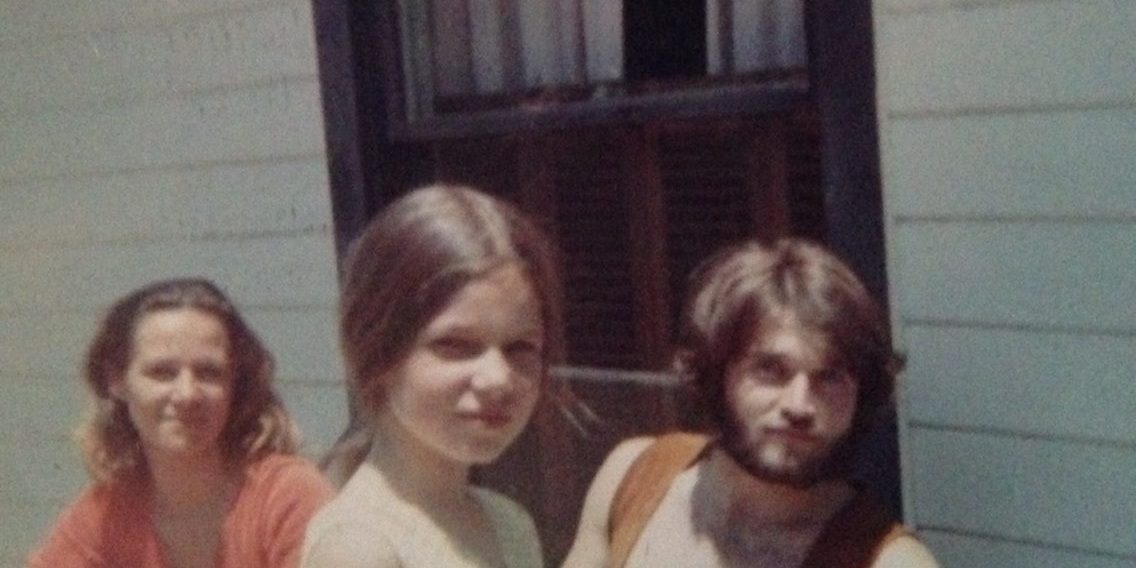 People often ask me is Cosmic Cowgirls about healing? And I say, well…yes.

Or is Cosmic Cowgirls about creating balance in women’s lives?

And say, well no. Not at first anyway.

Cosmic Cowgirls stir sh*t up before it settles

into any semblance of what one might call balance.

When we have been hiding from who we are.

Not listening to the voice of the Muse for our whole lives.

Feeling isolated and confused about being here on earth.

Experiencing ourselves as the only one.

Feeling like if we are who we are, we won’t be loved.

Practicing being invisible since age 8.

The Art Doctor asks for a complete re-organization

of how you experience yourself and the universe

that starts with a pure prescription of unbridled unapologetic

Now chaos often just happens in our lives, and that isn’t what I mean.

Chaos is at work in the universe and in the world, and I don’t mean that either.

I mean chosen chaos. A conscious dismantling of beliefs. POW!

A free-fall into the possibility you might not be who you think you are.

The parts of ourselves and our lives begin to fly around

But something begins to rise up if we can listen

and look around. WHAT IS THAT FEELING????

Then we dance. (booooggggiiiiiieeeeeeee down get down)

A new vitality begins to emerge we haven’t felt before.

We have destroyed the established order and chaos has come – YA!!!

It is from the piles that remain after the storm

that we build our dreams anew or chuck the stuff.

It is from here that a legend comes into view, yours!

Cosmic Cowgirls as a tribe, culture and response

to societal norms and conditions aims to destroy

established order. We aren’t going for it.

We have seen the impact on the lives of women

and families trying to fit in and keep up. Nope.

We choose awakeness over acceptance.

We choose revolution over acclimation.

We choose freedom over conformity.

We choose playfulness over appropriate.

We choose creativity over ‘assigned usefulness”

So no, Cosmic Cowgirls isn’t about creating balance,

first, it starts with CHAOS. And paintbrushes and

Join me for some creative chaos and dreammaking

P.S. As soon as I published I of course noticed I wrote, destory instead of destroy.
But I like it. Keeping it, claiming it. New vocabulary.

On a personal note…

They say that the night I was conceived my parents

were on acid, white lightening, and walked naked down Montezuma Avenue

in Forest Knolls in Cowboy Boots. I came into THAT portal.

I think the seed for Cosmic Cowgirls chaos theory was started that night.

for accidental overdose (yes it was, and yes he is an addict), and he

When my mother shows up, he comes into

consciousness. He told me, he smelled her before he saw her,

and that was his first moment he was conscious of where he was,

and this is over a week into lala land. Jonathan and I were standing

there. She touched his hair, she told me later she went where

he was, the hospital. And from that space, he came online, didn’t

open his eyes. We heard him say F*ck like, OH NO, where am I

that Caron would be here? But that was it, his connection

to the world came back online from the smell of my mother.

In his chaos and dismantling of his universe he has come

back to life, and sober for the first time, since THAT night

of my conception, but he wasn’t sober then either lol.

They told me he might never return from where he was.

But he did. He did. And when I saw him last week

he told me about smelling my mom – he remembered

that as his consciousness returning moment.

Then we showed him the video Jonathan took of

the helicopter he took to the hospital – WOW COOL!

There is beauty in every story, it is helpful to look first

at the chaos for the beauty instead of the order.

Know what I mean Cowgirls?

Mama Caron, my sister Shannon, Dad, Greg. This is one year before I was born at my Grandmother Helen’s house in Woodacre.

This site uses Akismet to reduce spam. Learn how your comment data is processed.