The drawing that changed the world 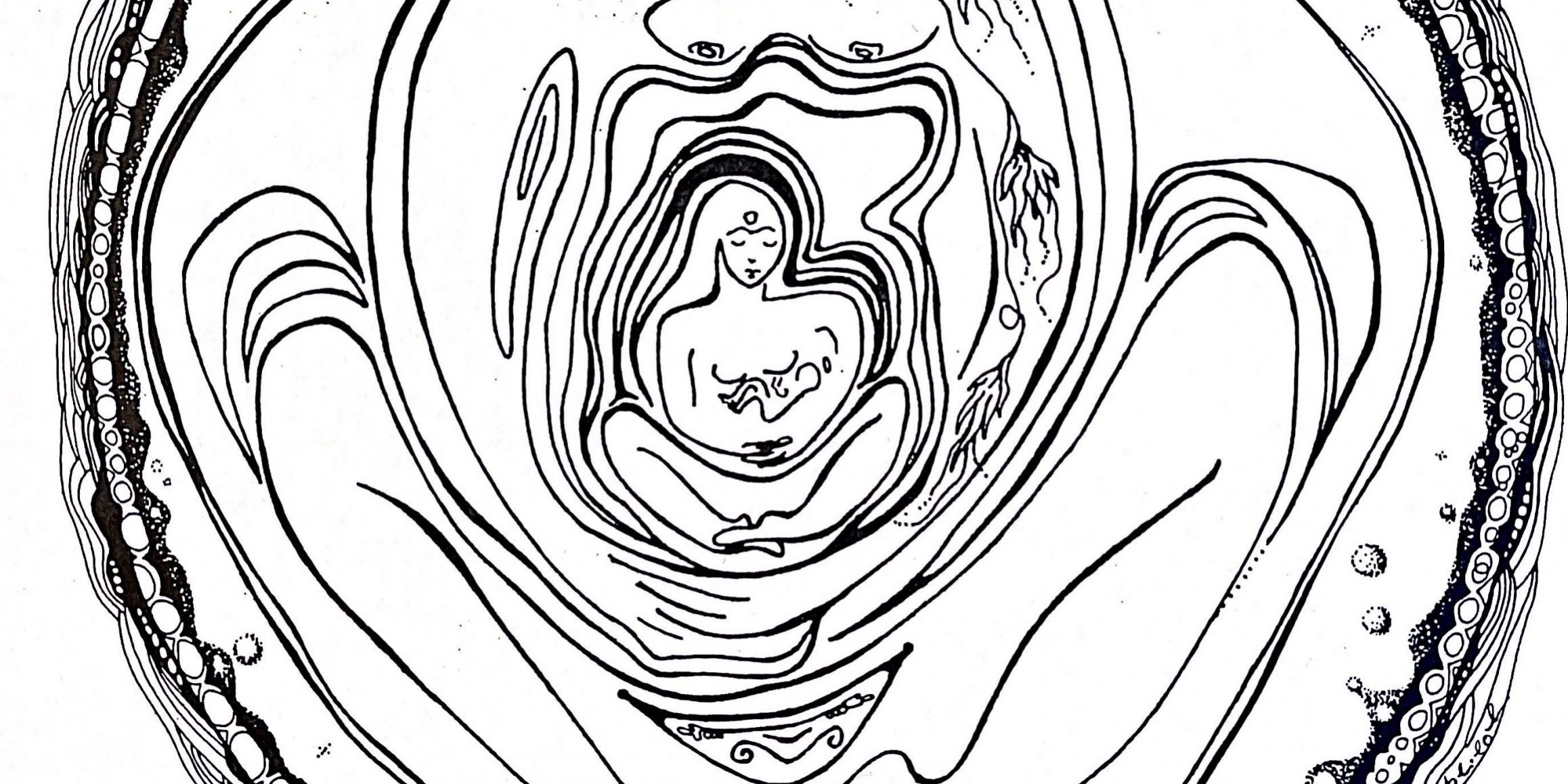 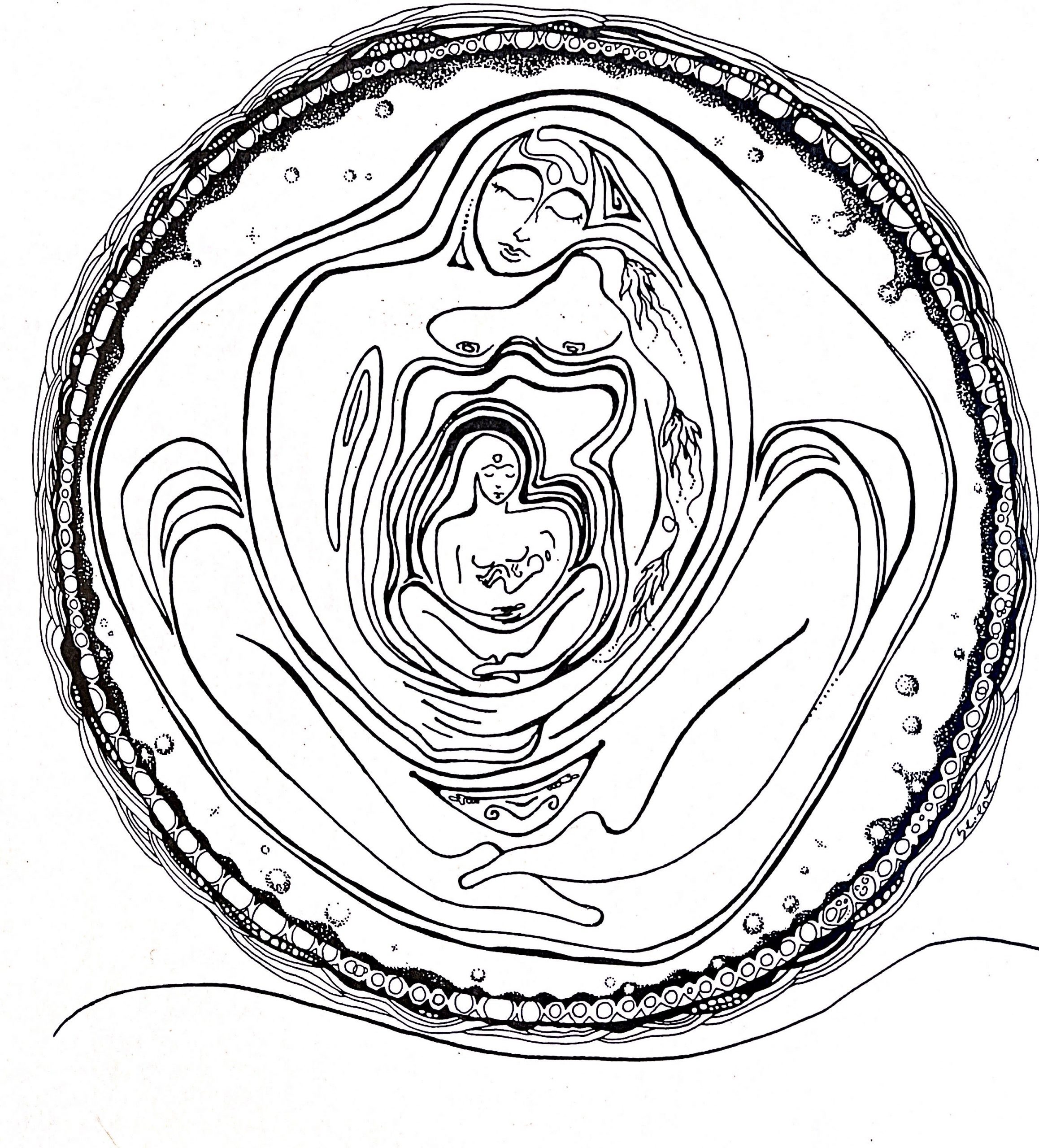 Mama of Mamas by Shiloh Sophia

Well here it is.

The drawing that changed the world.

The drawing that opened my consciousness.

The drawing that literally altered the course of my life.

And by proxy – tens of thousands of lives.

By 2008 the book, Color of Woman that had the drawing in it had been printed 10k times, independently published.

By 2009 we were featured in hundreds of stores across the United States, same drawing.

When I do the math this one drawing has been printed tens of thousands of times.

By 2010 I had sold over one million dollars of art.

By 2022 we reached 10k community members per month.

1000 active students in our private app.

1000’s of homes throughout the world with art studios

1000’s of homes throughout the world with art supplies at the ready for kids and elders.

450K last year of jobs to women who work with our movement.

By one drawing. Holy Amazeballs it makes me weep.

To think I almost didn’t draw it.

To think I almost gave up.

To think we would become, arguably one of the worlds largest longest standing women’s art movements, in the world.

And I almost didn’t draw it.

If you would like to draw to open your consciousness to your inner world, as well as those you serve, consider joining us for Motherboard. 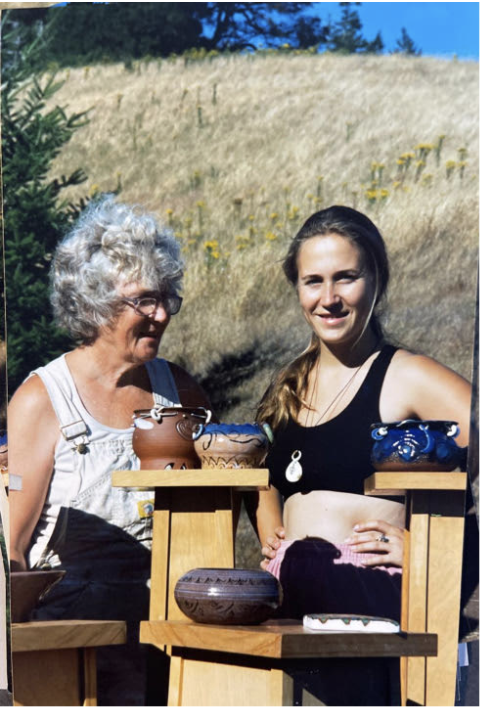 Me and Sue in 1995 preparing for my first art show with pottery, photography, poetry and paintings at Terra Sophia. This drawing was a part of that show.